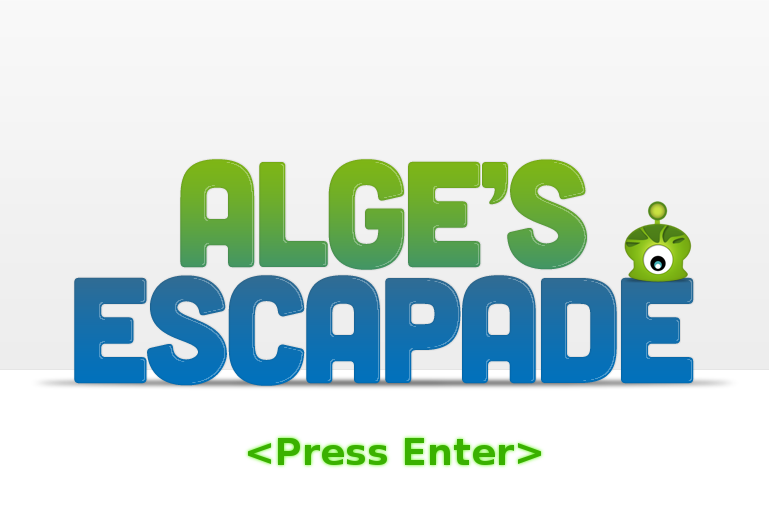 HTML5, JavaScript, GameJs arcade game where you control an Algae

Alge has been trapped in Area 51! Help him escape by moving him through the levels to the escape tube at the end. Clone your way top victory by turning the correct combination of switches on to turn off the lasers and escape to freedom.

Can you get three stars on every level?

Tested in Firefox Safari, and Chrome on Windows, Linux and Mac.

Ford Games is A list of popular/awesome open source games,Any platform. Any engine.